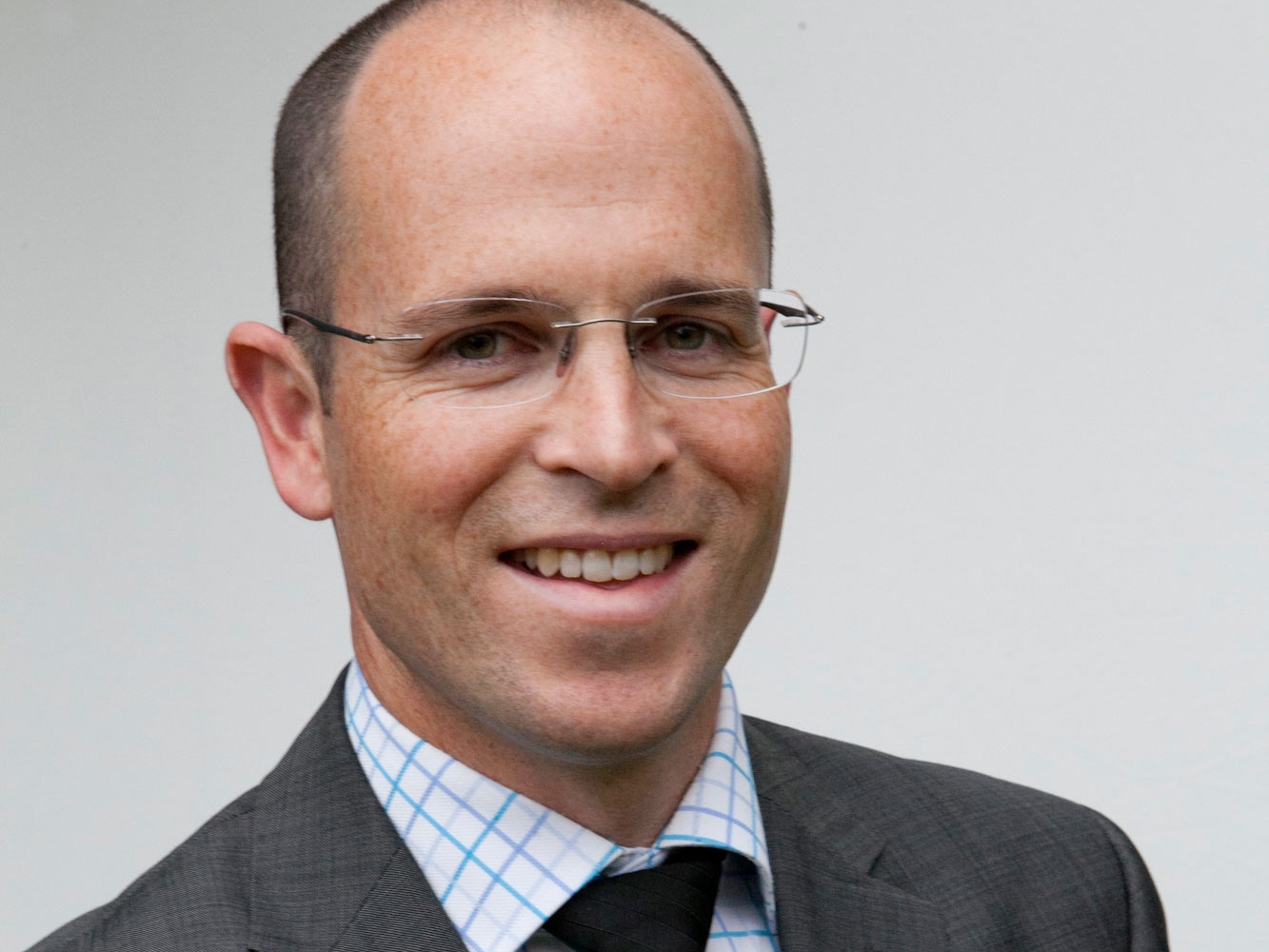 Richard regularly advises on the negotiation and implementation of trade and investment agreements, including bilateral FTAs and ‘mega-regional’ agreements such as the Trans-Pacific Partnership and the Regional Comprehensive Economic Partnership. He has delivered international trade and investment capacity building and training programs on dozens of occasions for a broad range of countries, in particular in the Asia-Pacific region.

Before founding Lexbridge, Richard worked as an international lawyer and treaty negotiator for the Australian Government. He led legal teams and acted as legal advisor and negotiator on some of the most significant trade negotiations in the Asia-Pacific region, including the Trans-Pacific Partnership, the ASEAN-Australia-New Zealand FTA, and FTAs between Australia and China, Japan, Korea, Malaysia, New Zealand, Chile, and Singapore. Richard was also a senior member of the legal team which successfully defended Australia’s first investor-state arbitration claim, challenging tobacco plain packaging. 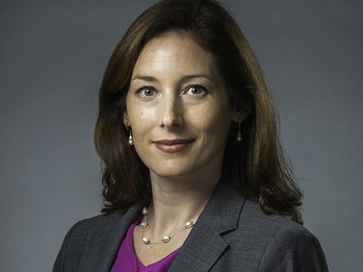 Sarah has extensive experience in providing advice on complex and sensitive international law issues, negotiating diverse international instruments—including both treaties and less-than-treaty-status instruments, and supporting major projects for domestic implementation of international obligations. Her work spans across multiple fields, from international human rights law and engagement with the UN human rights system; international humanitarian law and maritime, cyber and space security; to export controls and arms trade issues, as well as anti-money laundering and countering the financing of terrorism. 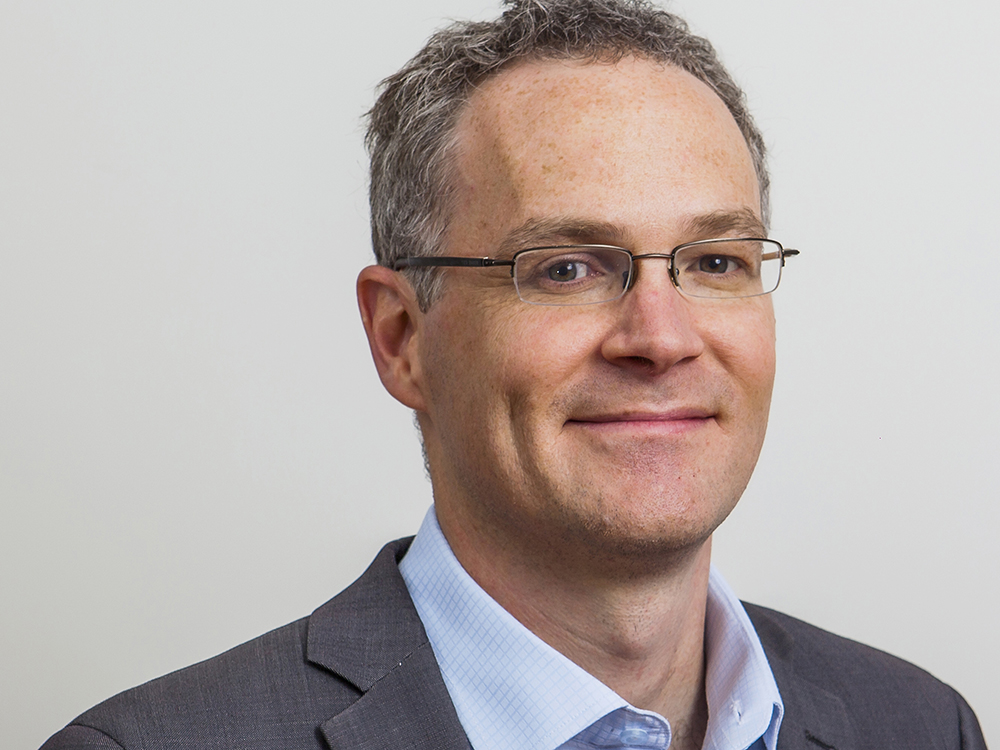 Damien has deep and diverse expertise in the development of complex agreements and legislation, conducting high-stakes negotiations, and managing whole-of-government legal reforms, particularly in the areas of defence and security, trade and investment, maritime and aviation, and environment and climate change.

Damien has received a number of commendations, medals and awards from the Australian government in recognition of his work. 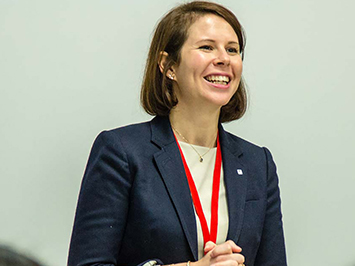 Netta has particular expertise in legal frameworks related to the development, acquisition and transfer of weapons. Netta has provided legal and policy advice related to new technologies of warfare, including autonomous weapons, military applications of artificial intelligence and cyber and space security. From 2010 to 2013, she participated in the negotiation of the 2013 Arms Trade Treaty, and subsequently worked to promote universal adherence to its standards.

A focus of Netta’s practice is supporting the implementation of international law through national legislation, policies, doctrine and training. She has provided technical, advisory and capacity-building services in the Pacific, in Asia and in Europe. She has also been an adjunct lecturer at the Australian National University College of Law Masters of Law programme. 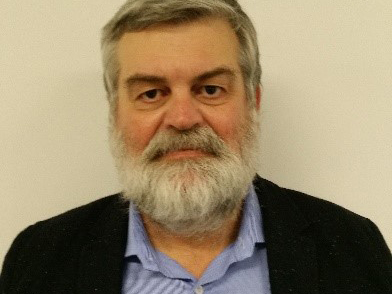 Mark Jennings is a Special Counsel with Lexbridge Lawyers. He is a consultant with decades of experience in international law, specialising in trade and investment law.

Mark worked as the Senior Counsel (Assistant Secretary) in the Office of International Law at the Attorney-General’s Department for 16 years. He worked on many major international law matters during this time, including dispute settlement in the World Trade Organisation. He was a senior member of the legal teams representing Australia before the panels and the Appellate Body in US – Lamb, US – Offset Act (Byrd Amendment), EC – Export Subsidies on Sugar and Australia – Apples.

Mark led the taskforce in the Attorney-General’s Department coordinating the defence of Australia’s introduction of plain packaging for tobacco products in an arbitration commenced under Australia’s bilateral investment agreement with Hong Kong (Philip Morris Asia v Australia). This was Australia’s first investor-State dispute.

Before joining the Attorney-General’s Department, Mark also worked with the Department of Foreign Affairs and Trade, both in Australia and abroad.

Mark holds a Bachelor of Arts and a Bachelor of Laws (Honours) from the University of Queensland. He was admitted as a Barrister in New South Wales in 1992.

Mark is currently an Adjunct Professor of Law at the University of Canberra. 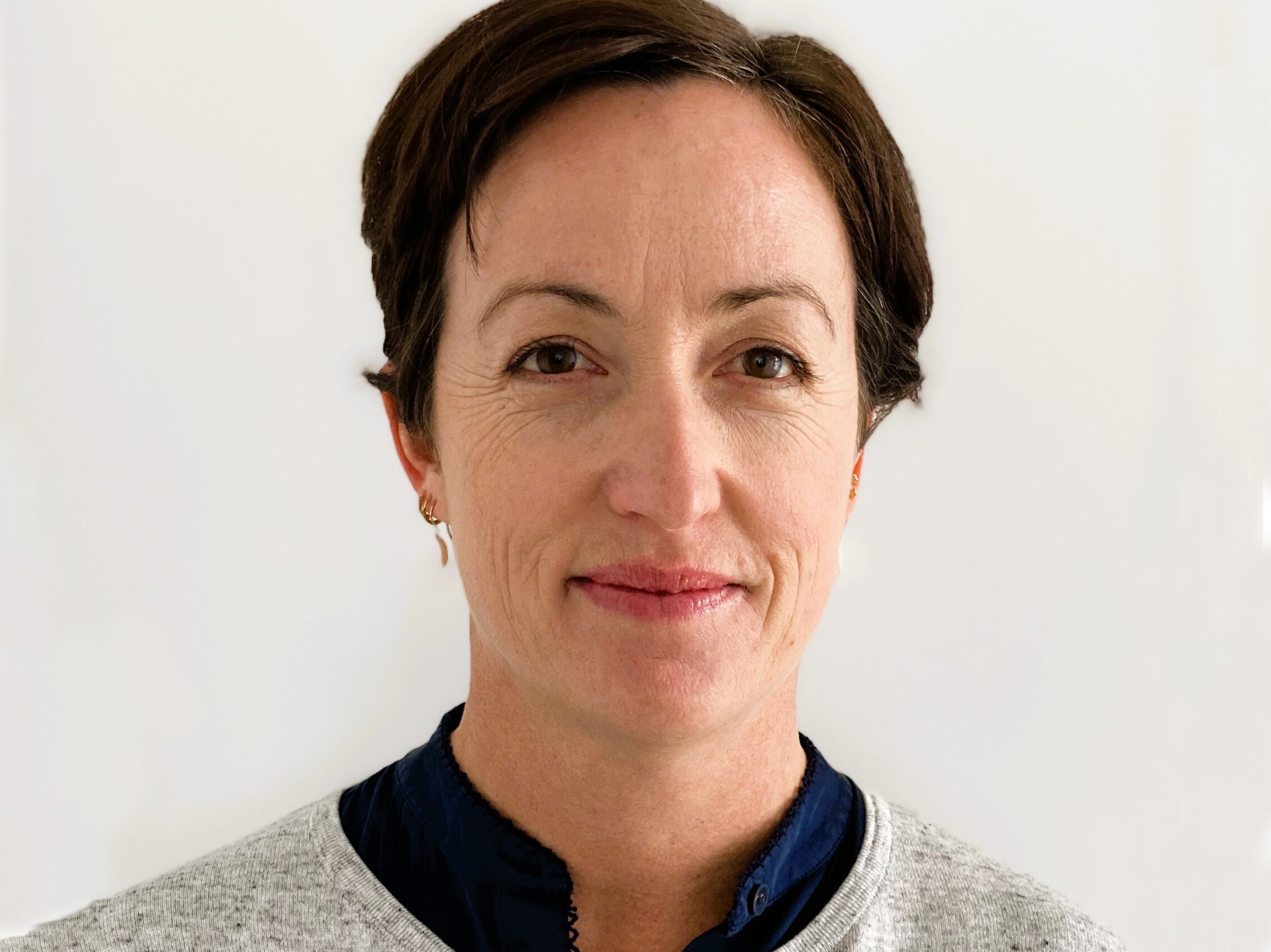 Amy Elleway is a Special Counsel with Lexbridge Lawyers. She is a specialist legal consultant with 20 years of experience in regulatory design, reform and compliance.

Amy’s expertise in the development of complex regulatory and legislative frameworks is complemented by her experience managing multi party negotiations and whole-of-government legal policy reform programs across areas of trade and investment, maritime and aviation, and environment and climate change.

Currently, Amy is leading the national review of regulatory frameworks for the development of the hydrogen industry.

Earlier in her career, Amy worked for the Attorney-General’s Department as a principal lawyer in a range of disciplines including Native Title, National Security and International Trade Law.

Amy brings to her legal practice her knowledge, perspective and experience as the owner and founder of Wild South Seafood. A company she developed on the principles of sustainability and has successfully grown into an innovative business model, doing things differently to address the challenges of our changing environment. 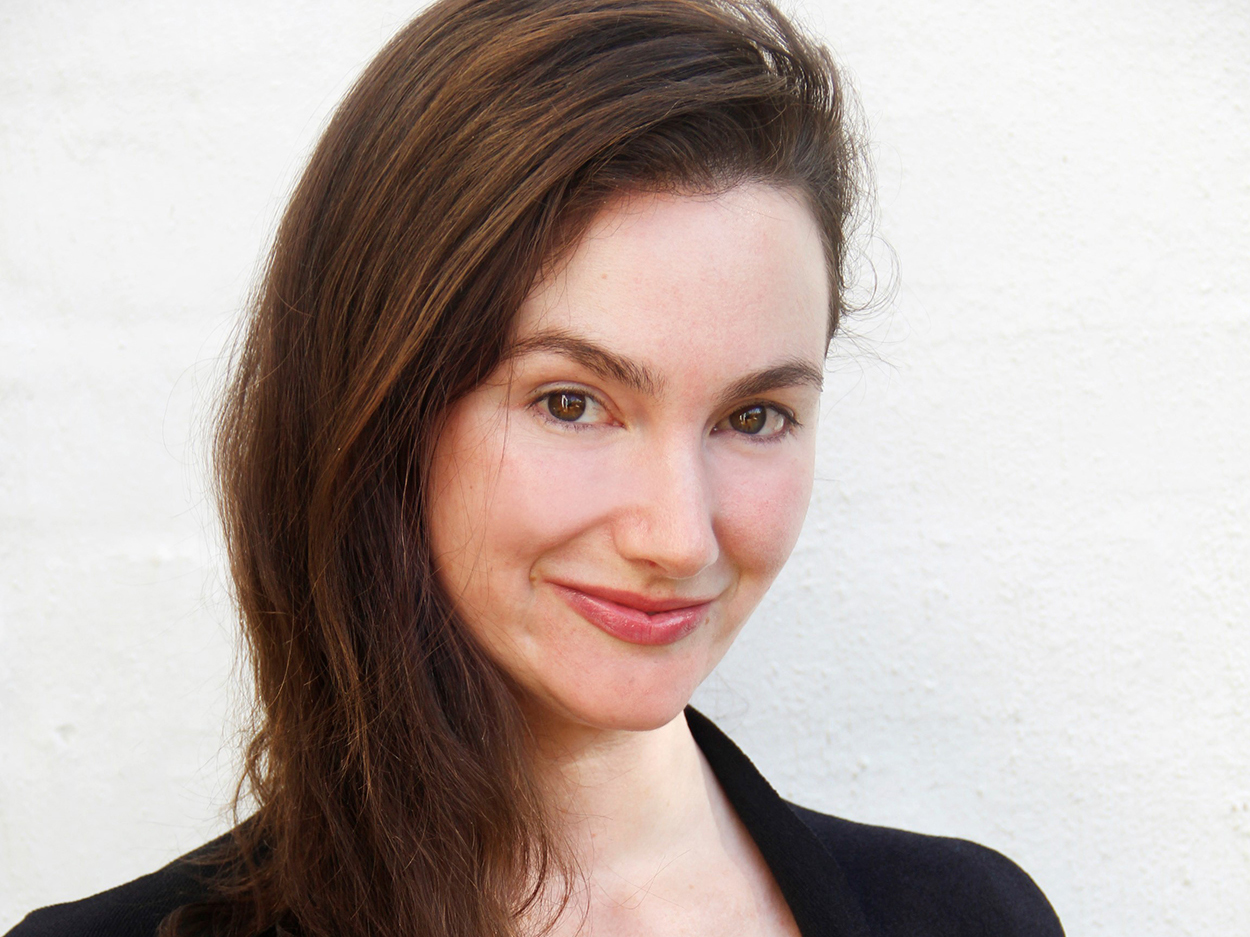 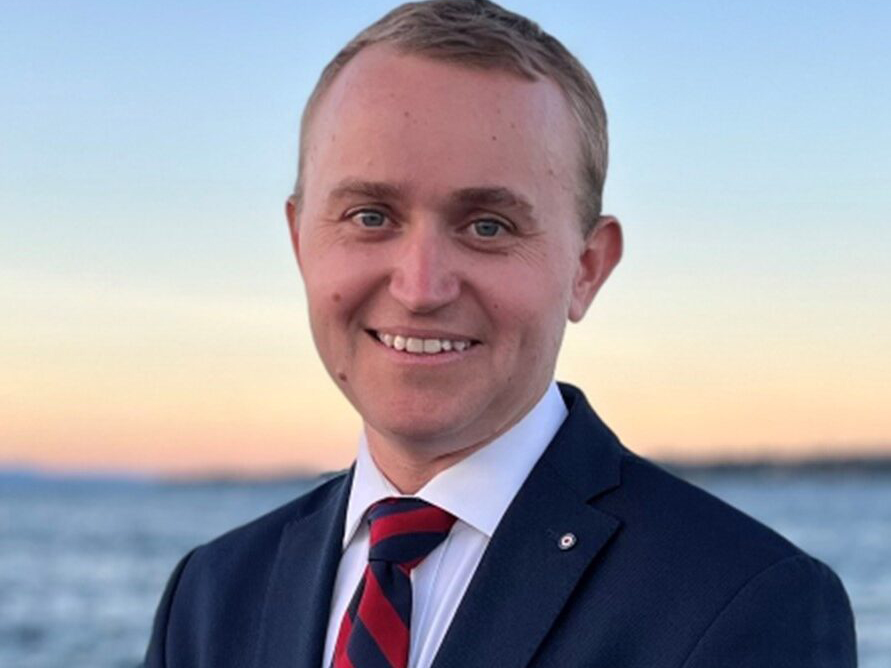 Patrick Wall is a Senior Legal Consultant with Lexbridge Lawyers. Based in Geneva, Switzerland, Patrick has a broad-based expertise in international law, including in relation to refugee protection, corruption, money laundering and the financing of terrorism. He has also published academic works relating to conflict negotiation, treaty interpretation and the extraterritorial exercise of judicial authority.

Patrick is also an experienced practitioner of international law at the intersection of other relevant fields, including diplomacy, negotiation, global governance, and development assistance. He has worked for the Office of the United Nations High Commissioner for Refugees, for example, to develop and execute a diplomatic strategy for the negotiation of the Global Compact on Refugees, an international agreement to improve respect for refugee rights that was affirmed by the United Nations General Assembly in 2018. In the Australian Government’s International Legal Assistance Branch, Patrick worked with jurisdictions in the Pacific to improve their compliance with international standards to combat money laundering. 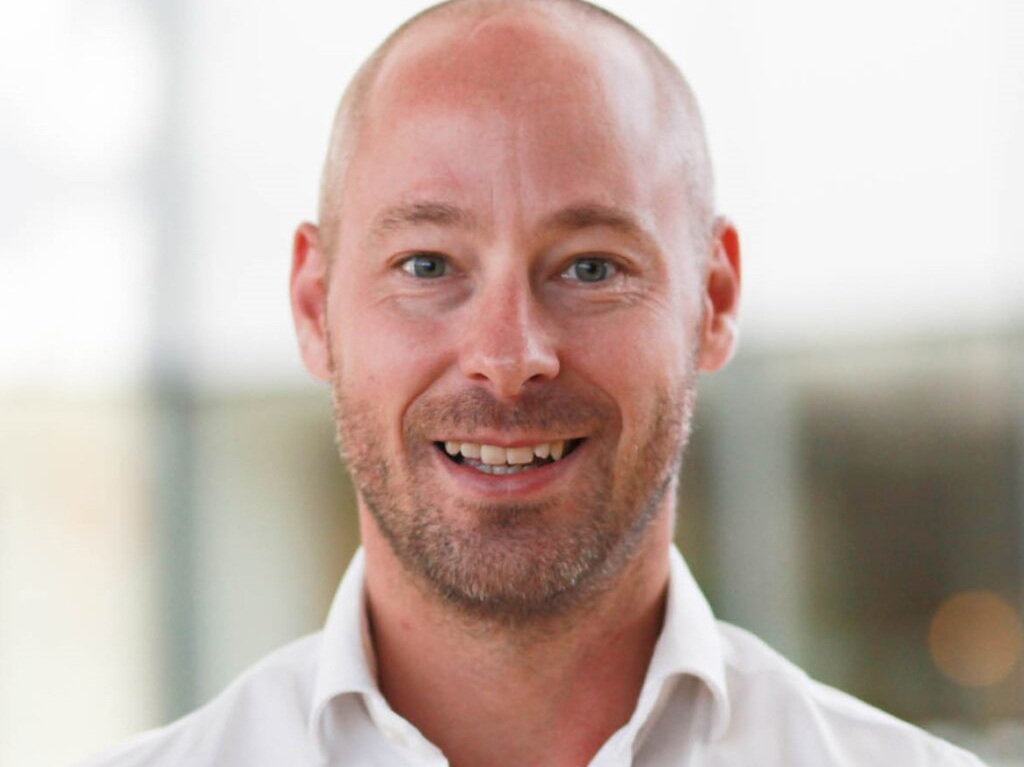 Before joining Lexbridge Lawyers, John worked as a legal advisor for the Australian Government’s Office of International Law, where he provided expert advice to agencies across government. In particular, he advised on matters relating to counterterrorism, international refugee and asylum seeker law, weapons procurements and non-proliferation, and bilateral defence agreements.

John has worked as a legal advisor to the Solomon Islands government, where he consulted on justice legislation reform and capacity building. John also has extensive domestic criminal law experience, having worked for over seven years as a prosecutor with the Victorian Office of Public Prosecutions.

John holds a Master of Laws degree from Leiden University, specialising in Public International Law, a Bachelor of Laws with Honours from Victoria University, a Diploma of Practical Legal Training from the Leo Cussen Institute, and a Certificate in Foreign Policy from the Diplomatic Academy.